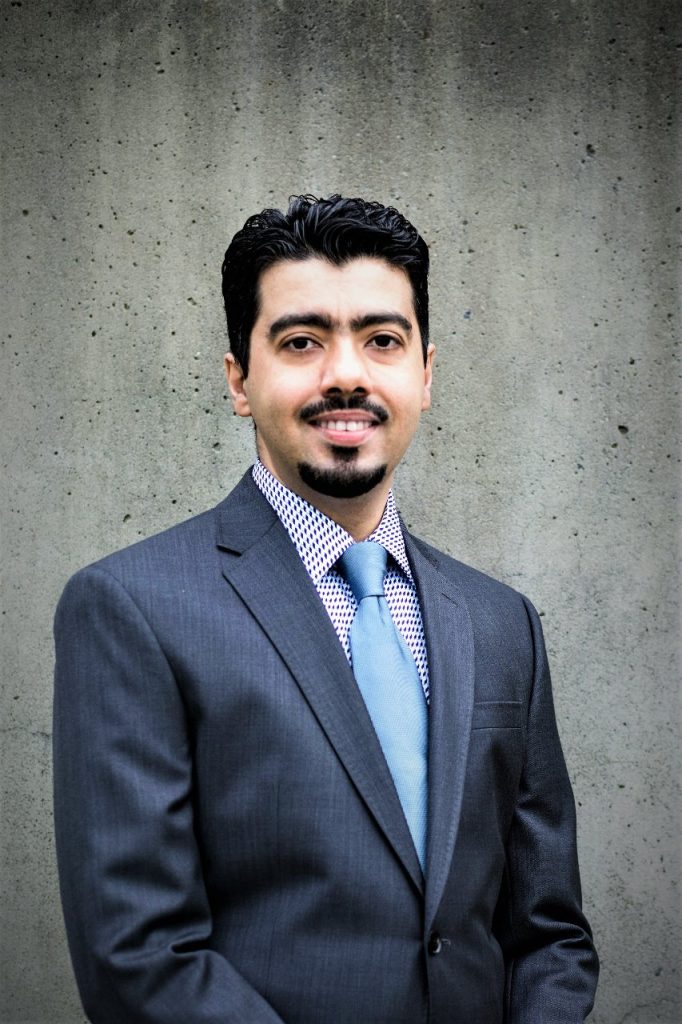 Dr. Fahad Alasousi completed his medical degree from The Royal College of Surgeons of Ireland (MB, BCh, BAO) in 2008. After one year of internship at Al-Amiri Hospital in Kuwait, he proceeded to Jeddah – KSA to obtain his Otorhinolaryngology Board Certified(SB-ORL) during the period from 2009 to 2014. In 2015 Dr. Alasousi proceeded to complete a two-year clinical fellowship in Endoscopic Sinus and Anterior Skull Base Surgery at the St. Paul’s Sinus Centre, University of British Colombia during the period from 2015 to 2017 in Vancouver – Canada with Dr. Amin Javer who is one of the pioneers in Rhinology and Skull Base surgeries. During this short period, he was actively involved in clinical, academic and research fields of the practice. He is currently holds an ENT senior registrar position at Farwaniya Hospital – Kuwait.